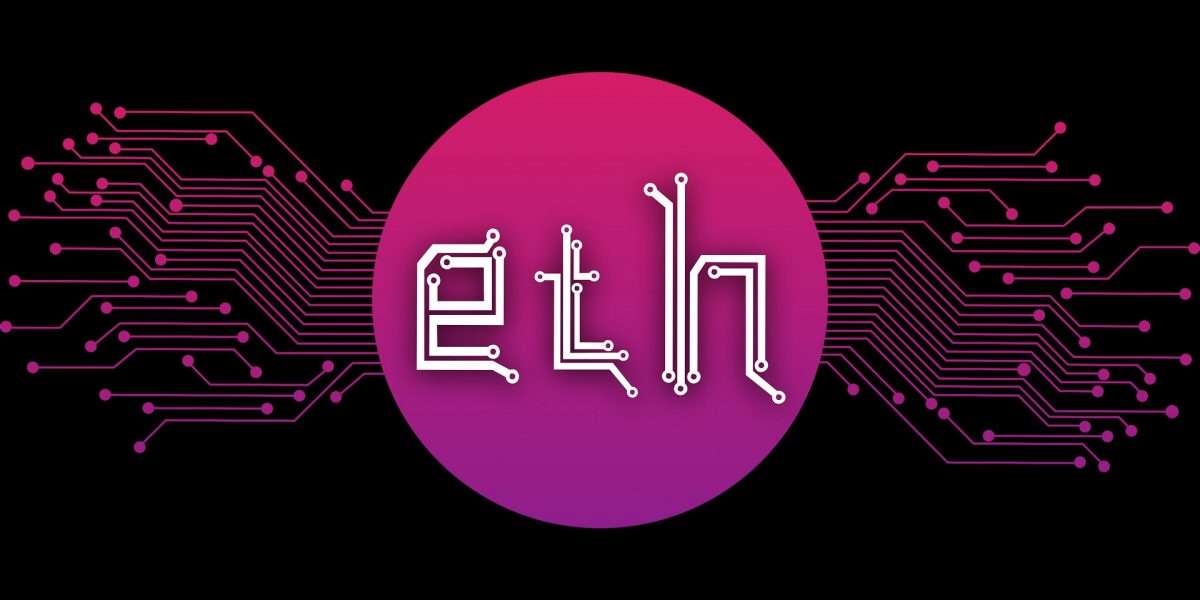 The Ethereum-focused and software-development company, Consensys, updated its user privacy policy on Wednesday, November 23, to fit in with the growing portfolio of its Web3 protocols. Given the circumstances, Consensys has warned that Web3 users who disagree with its set privacy rules and data collection should avoid its products. Furthermore, the collected information – including IP address – will be stored by Consensys without an option of a court proceeding.

However, the company has provided a channel for dispute resolution, which will involve an individual basis without a country’s court. Basically, the Ethereum ecosystem is developing towards operating like a network stake, as predicted by Vitalik Buterin.

Nonetheless, the move by Consensys can present a difficult decision for Web3 users to make. For instance, Web3 users who want control of their personal data and at the same time use Consensys’ service products like MetaMask will have to choose from the Ethereum network to retain personal privacy data. The company noted;

If you do not agree with any part of this privacy policy or our terms of use, then please do not use any of the services,

Notably, Consensy has several ways of collecting personal data, including information collected by Infura, Codefi Site, and Codefi Services. As such, the Ethereum network is poised for more gains based on future analysis of user personal information like big tech corporations from Silicon Valley.

According to on-chain data aggregated by DeFillama, the Ethereum network is the leading blockchain in total value locked (TVL) with approximately $23.64 billion. Consensys’ MetaMask has monthly active users of over 30 million. Additionally, the company takes pride in over 2000 global clients and partners.

However, the United States and other developed nations are looking into ways of controlling software development to combat cybercrime. For instance, in the Tornado Cash and Alexey Pertsev case, whereby the latter is accused of writing an open-source code that was used to develop the former.

Ultimately, the cryptocurrency and blockchain industry will have to get some understanding with global regulators for future growth and adoption. As such, it is only a matter of time before Ethereum’s competitor blockchains implement similar privacy policies.