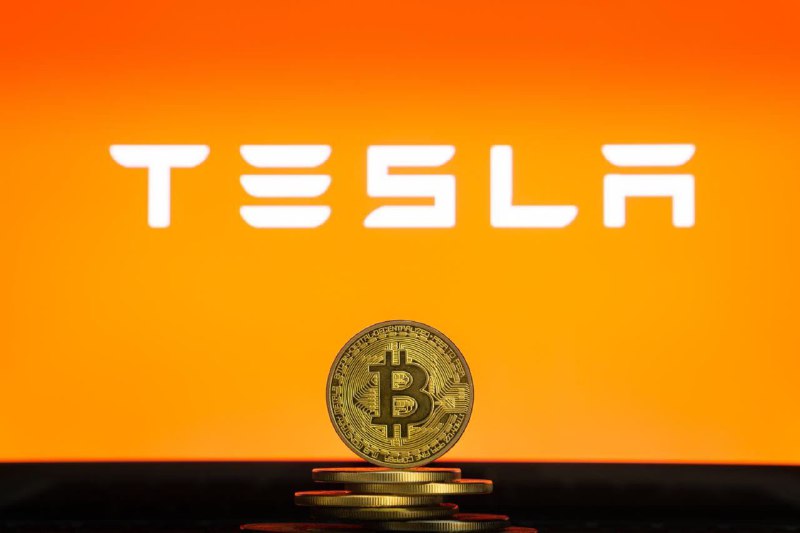 In recent years, Bitcoin (BTC) has ranked among the best-performing asset class for both traditional and crypto investment sectors. However, the cryptocurrency’s price correction has dented its position after being overtaken by electric vehicle (EV) maker Tesla (NASDAQ: TSLA) in terms of returns.

Indeed, Bitcoin has recorded a negative Return on Investment (ROI) over the last five years compared to Tesla at -5.86%. Overall, the EV manufacturer has outperformed the flagship cryptocurrency over the last year and on a year-to-date basis with gains of 24.23% and 7.53%, respectively; data retrieved from Finbold’s Bitcoin ROI tool on July 29 indicates.

Furthermore, despite Bitcoin’s dip in value, the cryptocurrency has maintained superior returns compared to other top tech companies over the five years. For instance, Bitcoin has 355.22% higher returns than Amazon (NASDAQ: AMZN) , 321.97% more than Google, while the asset performed better than Microsoft (NASDAQ: MSFT) with returns of 182.65%. Additionally, Bitcoin has also dwarfed Apple (NASDAQ: AAPL) at 166.76%.

Notably, the Bitcoin ROI tool compares BTC’s return on investment to traditional assets. The percentage values highlight how investment in the cryptocurrency outperforms other financial support over a specific period.

Tesla’s ability to emerge as the only top traditional asset to beat Bitcoin in returns can be attributed to the cryptocurrency’s rocky 2022.

It’s worth mentioning that Bitcoin registered its worst quarterly returns during the second quarter at -56% as the market experienced massive sell-offs. The crypto has also lost its value by almost 70% from the nearly $68,000 all-time higher recorded in November last year.

Elsewhere, Tesla has emerged among the best performing equities driven by factors like the increased shift towards electric vehicles as more jurisdictions push to eliminate carbon emissions.

The company’s major rally was initiated during the pandemic in line with the general tech sector and continues to benefit from factors like soaring gas prices. For instance, despite bearish market conditions, Tesla’s Q2 revenue growth and YoY change was +42% in 2022.

Furthermore, due to the popularity of the EV giant, a recent study also found that Tesla is Europe’s most-Googled stock.

Interestingly, due to Bitcoin’s ability to act as a store value, Tesla invested in the asset during the 2021 bull market and eventually allowed customers to purchase EVs using the crypto before rescinding the decision citing BTC’s carbon footprint.

However, the company recently revealed it had sold $936 million worth of Bitcoin, or 75% of its holdings, during the second quarter.

Overall, Bitcoin’s high returns compared to most traditional asset classes highlight the cryptocurrency’s ability to offer quick profits. Notably, the returns remain higher despite equities being in existence for decades.

It is worth mentioning that Bitcoin has in recent months exhibited a high correlation with the stock market amid a high inflation environment characterized by interest rate hikes. The volatility has, however, affected both Bitcoin and traditional assets equally.

Disclaimer: The content on this site should not be considered investment advice. Investing is speculative. When investing, your capital is at risk.